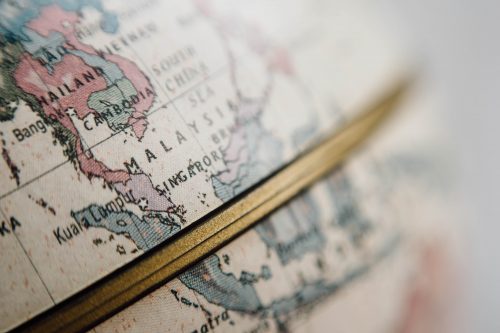 The Association of Southeast Asian Nations (ASEAN) is a 10-member regional bloc with a combined GDP of $2.4 trillion, a population of 630 million, and a land mass covering more than 1.7 million square miles.

The Association of Southeast Asian Nations (ASEAN) was formed in 1967 by Indonesia, Malaysia, the Philippines, Singapore, and Thailand to promote political and economic cooperation and regional stability. Brunei joined in 1984, shortly after its independence from the United Kingdom, and Vietnam joined ASEAN as its seventh member in 1995. Laos and Burma were admitted into full membership in July 1997 as ASEAN celebrated its 30th anniversary. Cambodia became ASEAN’s tenth member in 1999.

How large is the ASEAN economy? 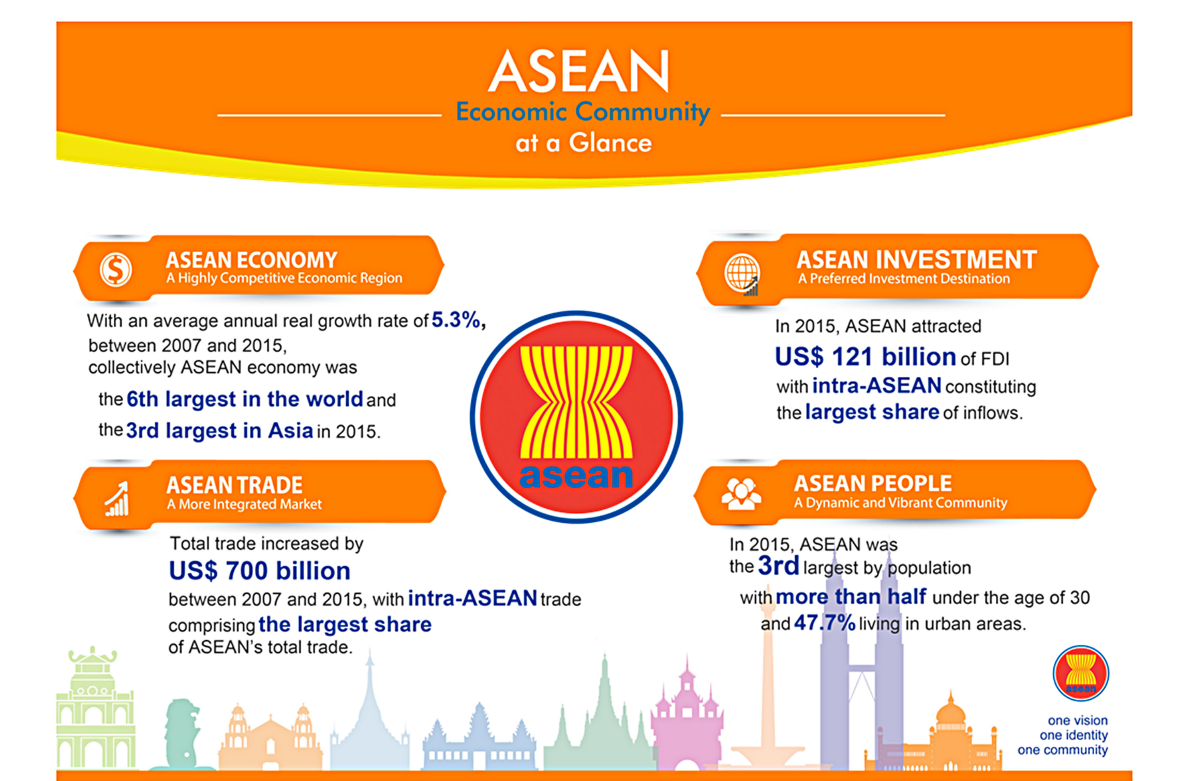 What are some ASEAN initiatives to promote global trade?

The ASEAN Economic Community (AEC) Blueprint 2025 was adopted by the ASEAN leaders in 2015 as part of the ASEAN 2025: Forging Ahead Together. The AEC Blueprint 2025 aims to strengthen and reinforce the following five

Characteristics of the ASEAN Economic Community by 2025:

(a) A Highly Integrated and Cohesive Economy;

(b) A Competitive, Innovative, and Dynamic ASEAN;

(d) A Resilient, Inclusive and People-Oriented, People-Centred ASEAN; and 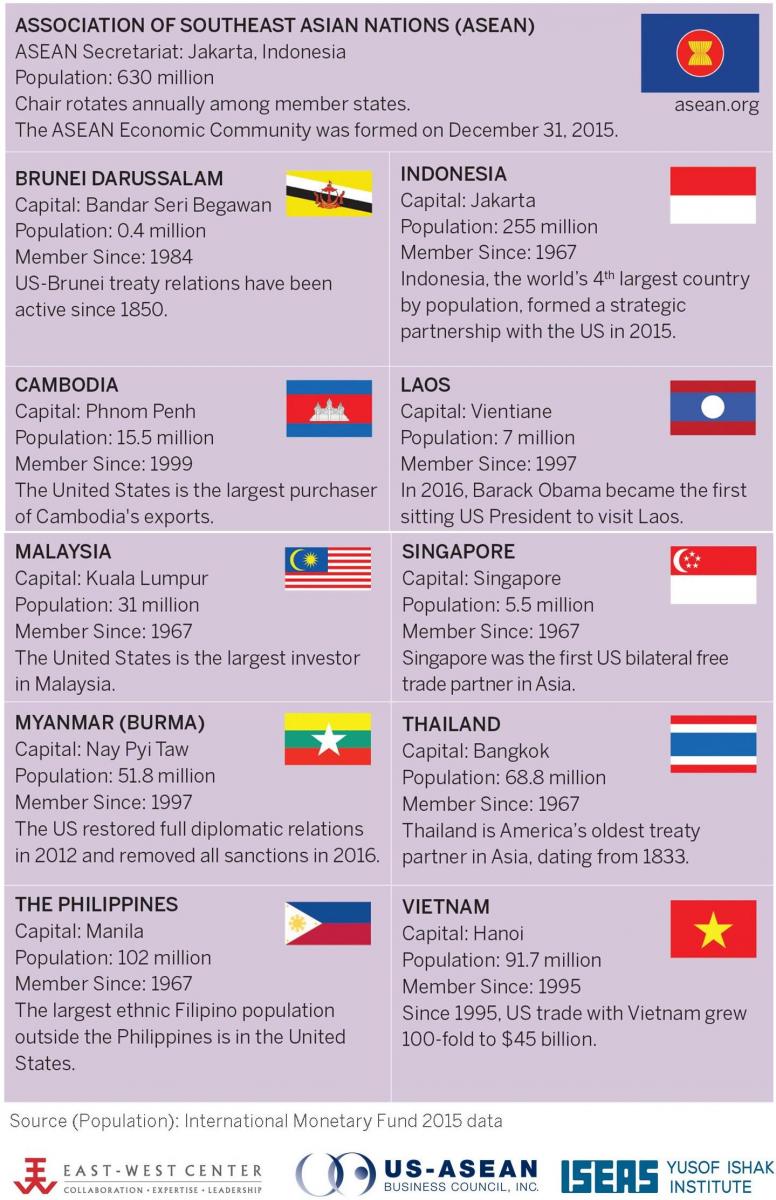 Connect with the best contract manufacturing in Malaysia.